Evernote Isn’t for everyone 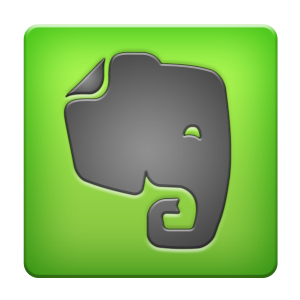 I don’t even want to think about what would happen if real estate agents just started using random products without at least checking with the experts to make sure that it is OK.  Without formal instruction agents may come up with creative uses for apps and we can’t have that now can we?

Evernote isn’t just for Realtors and agents may not use it until they have either attended a free webinar, read and eBook or attended a class.  Using Evernote incorrectly or in a way that isn’t recommended by experts is not recommended.  Failure to use Evernote as instructed could result in unintended consequences including unwanted pregnancies.

Agents should use Evernote with care and should be at least 18 and should attend at least one REbar camp presentation about Evernote.   Agents who are not on a large team should join a team before using Evernote.  Evernote should not be used with other note taking applications and can lead to digital hoarding.  Do not use Evernote  while operating a motor vehicle or bicycle or death may occur.

This entry was posted in Heard On the Internet. Bookmark the permalink.

4 Responses to Evernote Isn’t for everyone