It is nice to be posting on the blog of mass destruction cleverly disguised as a hot dog stand.

I would be remiss in my duties as a trouble maker and a person who thinks for herself if I did not write about Zillow acquiring Trulia. Both of those companies own a whole lot of companies. They are the new “real estate establishment” and mainstream as they shape and change the industry to be about lead capture and web sites with a lot of green on them.

“Zillow’s announcement noted that both brands “are primarily media companies, generating the majority of revenue through advertising sales to real estate professionals.” By combining, they are hoping to save $100 million in costs by 2016.” Realtor Magazine

This quote from the same article kind of cracks me up:

“The National Association of REALTORS® noted that, regardless of the moves of the two websites, REALTORS® themselves remain integral to the process of buying and selling a home.”

. . It should read that Realtors® are critical to the survival of media companies in the real estate space because they need our money. 🙂 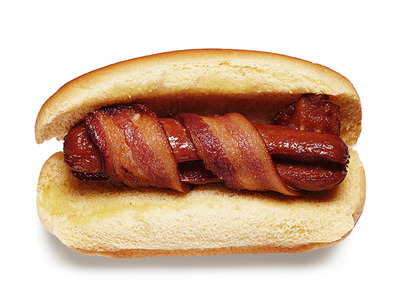 This entry was posted in Heard On the Internet. Bookmark the permalink.