Posted on November 5, 2022 by Teresa Boardman

Real estate agents will be looking for advice and strategies to navigate today’s real estate market. To put it another way, home sales are declining and some agents are worried.

Fear not. There is tons of advice out there. Agents can even get advice from people who were real estate agents for four or five years 14 or 15 years ago.

We can all look forward to tons of advice in the next several months. Watch for the missives with platitudes about attitudes too.

Most advice will be free and it will be worth at least that much.

Before I go down this path I need to admit that I did the C2EX thing. The letters and number stand for “commitment to excellence”. It is a program for Realtors.

I went through the program and got the certificate. I just got a renewal notice as apparently, my commitment will expire at the end of the year.

True the course won design awards and it looks expensive too, which means it will be around for a long time.  It is the content that I am objecting to.

Course content seems to be designed for the lowest common denominator which is a real estate agent who reads at an 8th-grade level and might not be a registered voter. The agent likely lives on one of the coasts and probably works in a large metro area.

To earn a C2EX a Realtor must learn about laws and rules that might not even apply in their market. Like how escrow works even though we close at the table. Apparently, excellence is generic even though real estate is local.

The older I get the less time I have for anything that is a waste of time. Maybe deep down inside I understand that I am closer to my expiration date than I am to my birthdate and my “best if used by date” is fast approaching.

I have no tolerance for being talked down to. I used to be able to tolerate it but at this point, it angers me and I am told that anger isn’t healthy. I want to slap someone but that isn’t excellent so I won’t.

Part of “excellence” had to do with creating and deploying surveys and keeping in touch with prospects 8 times in 8 weeks rather than 10 times in 16 weeks.

Email signatures are apparently a big deal too. Who knew? Registering to vote is also part of excellence as is understanding agency.  I am required by the department of commerce to take an agency class for each license renewal period.

In my humble opinion excellence is something that takes time and goes way beyond meeting the minimum standards required to have a real estate license. Obeying the law isn’t excellence and neither is a gaudy email signature from a Gmail account.

Doing what is required and lawful isn’t excellence. Properly measuring a house might be an example of excellence. Checking to make sure the key works in the door before putting it in the key box is closer to excellence than sending out surveys is. 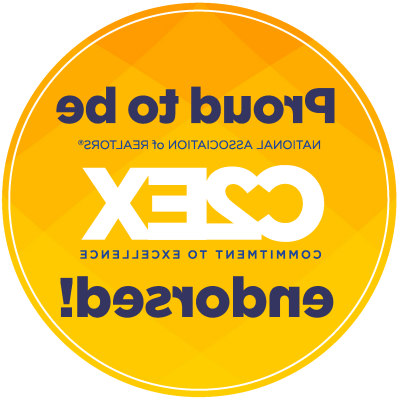 Posted on September 1, 2022 by Teresa Boardman

They should have a “Woman in Residence” in their company to help mentor and advise them. Such a person could make any product or service better. Similar to “entrepreneur in residence” but totally different.

The “Woman in Residence” could act as a consultant on everything from software useability to reviewing presentations and removing the phrase “you guys” to checking documentation and instructions to see if they make sense.

Companies might even want to hire women for the job but they probably wouldn’t.

The “Woman in Residence” or WIR could also be a resource to employees. She should be someone who won’t shy away from the camera for those times when a woman’s face is needed so that a company doesn’t appear to be all male.

People who are in the WIR position do not have to be pretty or be “like-minded” In fact, they might be the most effective if they stood out.

A picture of an older WIR would stand out on some of the tech company websites among all the pictures of young men.

If you would like to contract with me to be your WIR I might be available towards the end of the year. 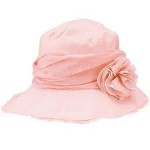 I read about an event that I wasn’t able to attend. One of the attendees wrote about his experiences and stated that “everyone who matters” was there. I also read that some attendees were “find human beings”.

It isn’t hard to figure out who matters. All we need to do is read the news. The men who run things matter. They head up the government and everything else. People with money matter too.

The rest of us are supporting cast and we are interchangeable. Collectively we matter but as individuals not so much. We lead unremarkable lives.

Most of us matter to at least someone. Maybe even to a few someones but that isn’t the same as being a person who matters.

letters are for the best and brightest

Those who are really involved know their letters and by that, I mean three or four letters that stand for something.

Often the three letters that are important have several meanings. It would be nice if the alphabet had more letters.

The next time you are in a meeting show everyone how smart you are by using letters instead of words.

YPN members are too old 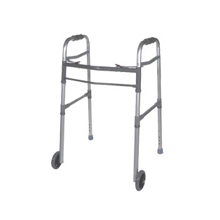 I was in the room when YPN was announced. What is YPN? In this context, it stands for “Young Professionals Network” Over the years it has expanded and there are NAR YPN committees.

For some reason though YPN members are aging. They are not aging well and some look ridiculous.  As they get older and older there is a need for a new network.  I propose that NAR start the “Junior” YPN network to attract more people who are under 50.  It can be called YPN.JR.

Members can be trained for leadership and new committees can be formed. People in the older YPN group are simply too old to understand cryptocurrency and blockchain. Only younger people really “get it”.

I don’t want your job 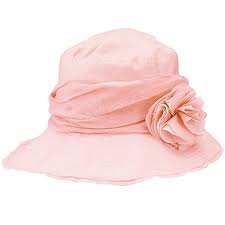 I have to write something here on the weenie for women’s history month.

I know that there are women who want a job with a big company. They want a job that this called “leadership”.  Big companies tend to have a lot of levels because levels and hierarchy are important to the patriarchy.

Please don’t assume that everyone who works in real estate wants one of those “leadership” jobs or that they want to be on one of those lists of people who have jobs in the hierarchy.

The idea that women need to be leaders in the patriarchy was invented so that companies have a carrot to dangle to get women to work harder. I have known many women who have worked very hard to get into the hierarchy of the patriarchy.

Good for them! As for me, I don’t want your job. Don’t assume that every woman who works in real estate has the goal of being in the hierarchy.