A higher standard of lying and spreading lies 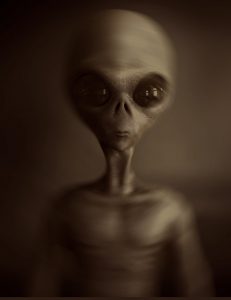 that REALTORS can spread lies and misinformation on Facebook and anywhere else they choose.

They can share medical information about cures for viruses that have been disproven and that are sometimes dangerous and sometimes banned from social media sites.

I have seen some downright dangerous information shared among REALTORS who belong to groups that support some extreme conspiracy theories.

They call themselves devout Christians and at the same time, they express their hatred for large groups of people who do not share their political beliefs.

They accuse public figures or all sorts of crimes against children up to and including eating them.

There are times when I have to ask myself if I really want to remain a member of the National Association of Realtors along with a bunch of conspiracy theorists who spread lies?

Is it alright to spread misinformation about a deadly pandemic? How is this alright? Where is the higher standard?