No Webinars for my phone 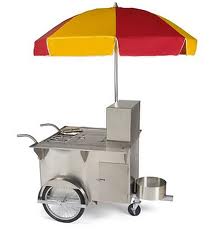 Always nice to write on this blog of mass destruction cleverly disguised as a hot dog stand.

There are special webinars and even Facebook groups just for Realtors on how to use iPhones and iPads.  I recently watched a webinar that was at about a second grade level and it explained some basic IOS features, but not as well as they are explained on the Apple web site or in popular you tube videos.

I am wondering why there aren’t any android groups for real estate professionals and why they are not the subject of educational webinars.   Here are some possible reasons:

I am going to go with reason number 2 and maybe a dash of number 3.   When I went to the board of Realtors to get my eKey software for my LG phone the staff called it a “droid”  People in the industry don’t understand that Android is not a phone it is an operating system that works on several brands of phone including the “Droid” which is a model of phone made by the Motorola company. . . probably by Chinese people who work 16 hour shifts and  live in dormitories and make iPhones too.  Their health insurance and care is probably better than mine but I am not jealous.

It is time to start educating the real estate community.  Android phones have a huge user base and they are here to stay.  They appeal to a younger demographic and the real estate industry is all for encouraging younger people to become agents and our national association hopes that more of us old folks will die soon so that the younger ones can take over.  Chances are your grandmother has an iPhone and calls Android based phones “Droids”.

Need to make a phone call?  You can even do that with your Android based phone an the app is pre-loaded on the phone and ready to use at activation.  Here are some instructions” 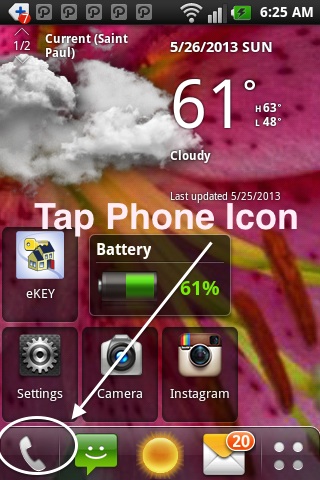 Tap on the numbers on the screen until you get the ten or eleven needed to make a phone call.  Make sure they are in the right order and you do not need to include dashes. 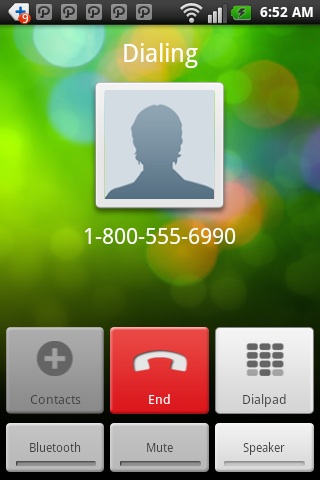 Tap the red end button after the phone call is complete.  You may also put your caller on speaker, use one of those hideous bluetooth ear pieces or use the mute button so that you can continue eating pop corn as the caller goes on and on.

Do you have what it takes to operate an Android phone?

This entry was posted in How to. Bookmark the permalink.