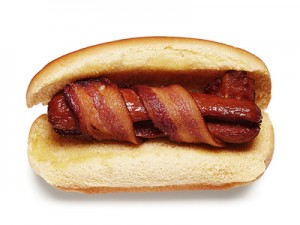 Some women seem to feel as though they have not succeeded in business unless a man tells them they have.

What really confuses me is why women want to be on the lists that are of mostly white men but they do. They want to be like those men. I don’t get that at all. When offered the chance to be on a list created by women they are not interested. It is as if they are saying that they will not be a true leader or influencer until a man tells them they are.

That probably won’t stop me from promoting my real estate weenie web site by creating a list which I think I will call “The absolute best, amazing and truly influential broads I know” The list will be open to men of course.