How to end racism

Posted on December 1, 2019 by Teresa Boardman

If we wanted to end racism we should 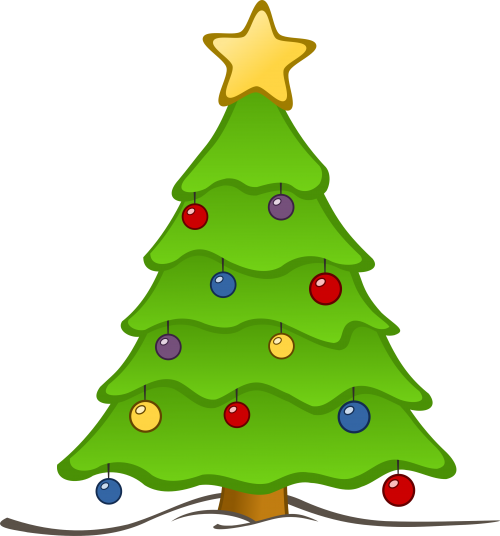 just start calling people racist. I can’t think of anything worse than being called a racist. Even the most racist people I know don’t like being called racist.

People are sometimes called “A racist” which is even worse than just being racist.

Let’s get busy if we band together and start calling people racists Maybe we can end racism by Christmas.

This entry was posted in Bad Idea, Uncategorized. Bookmark the permalink.